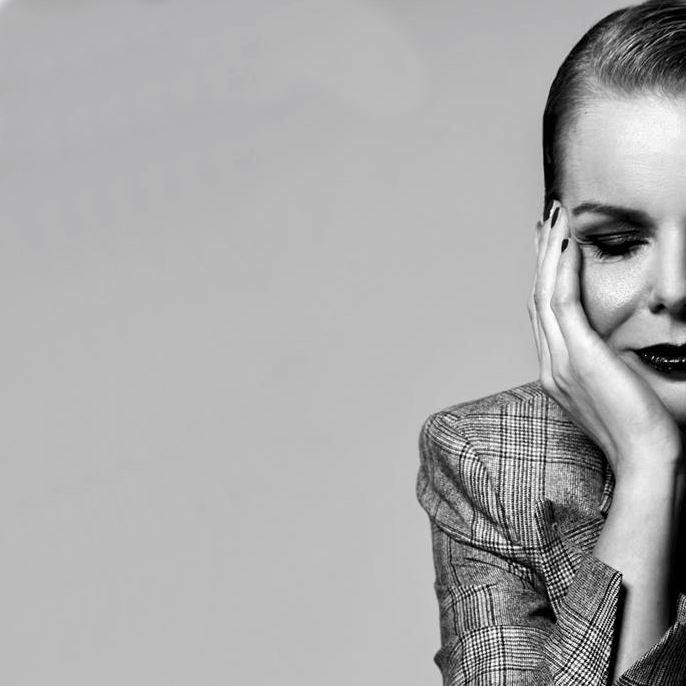 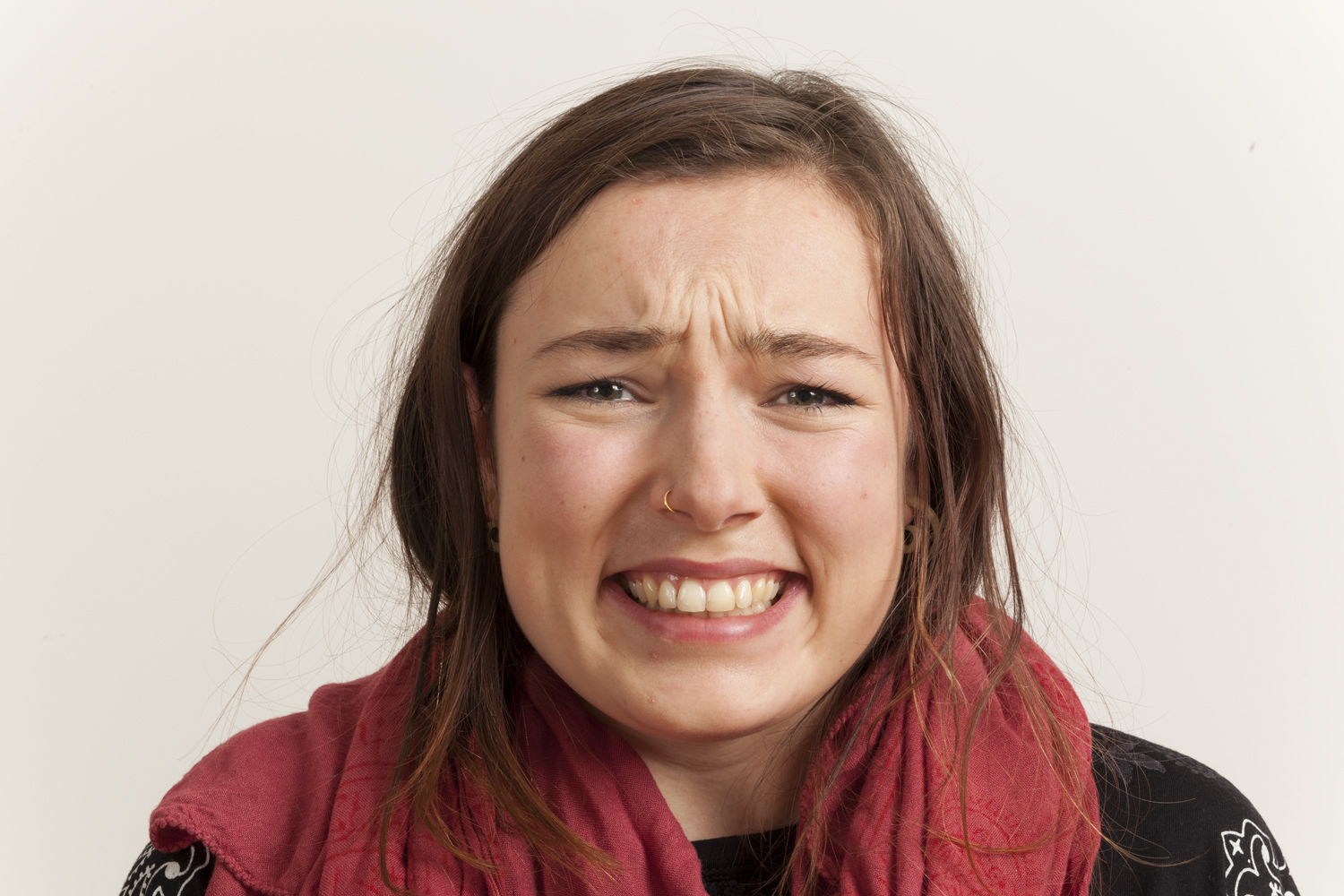 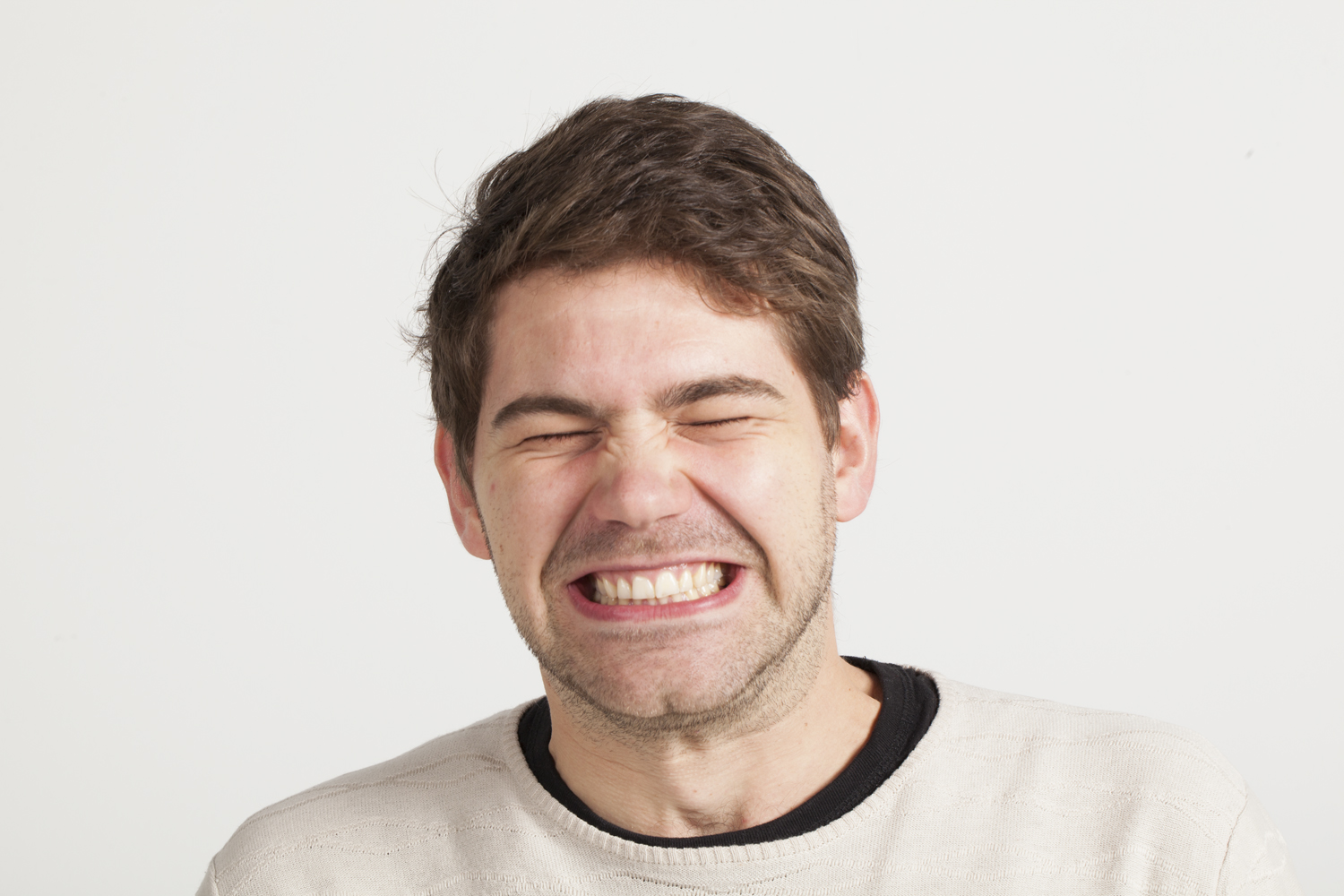 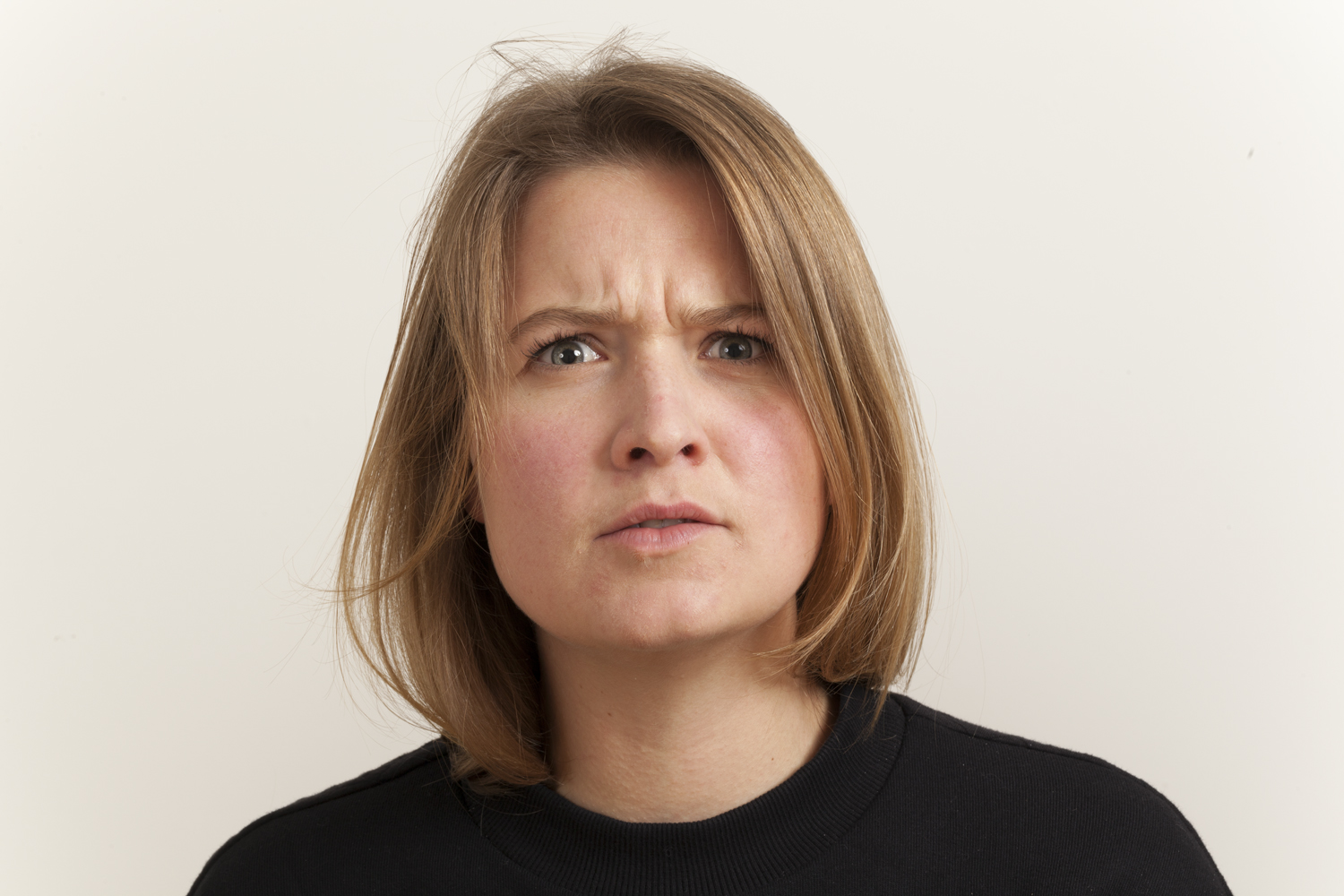 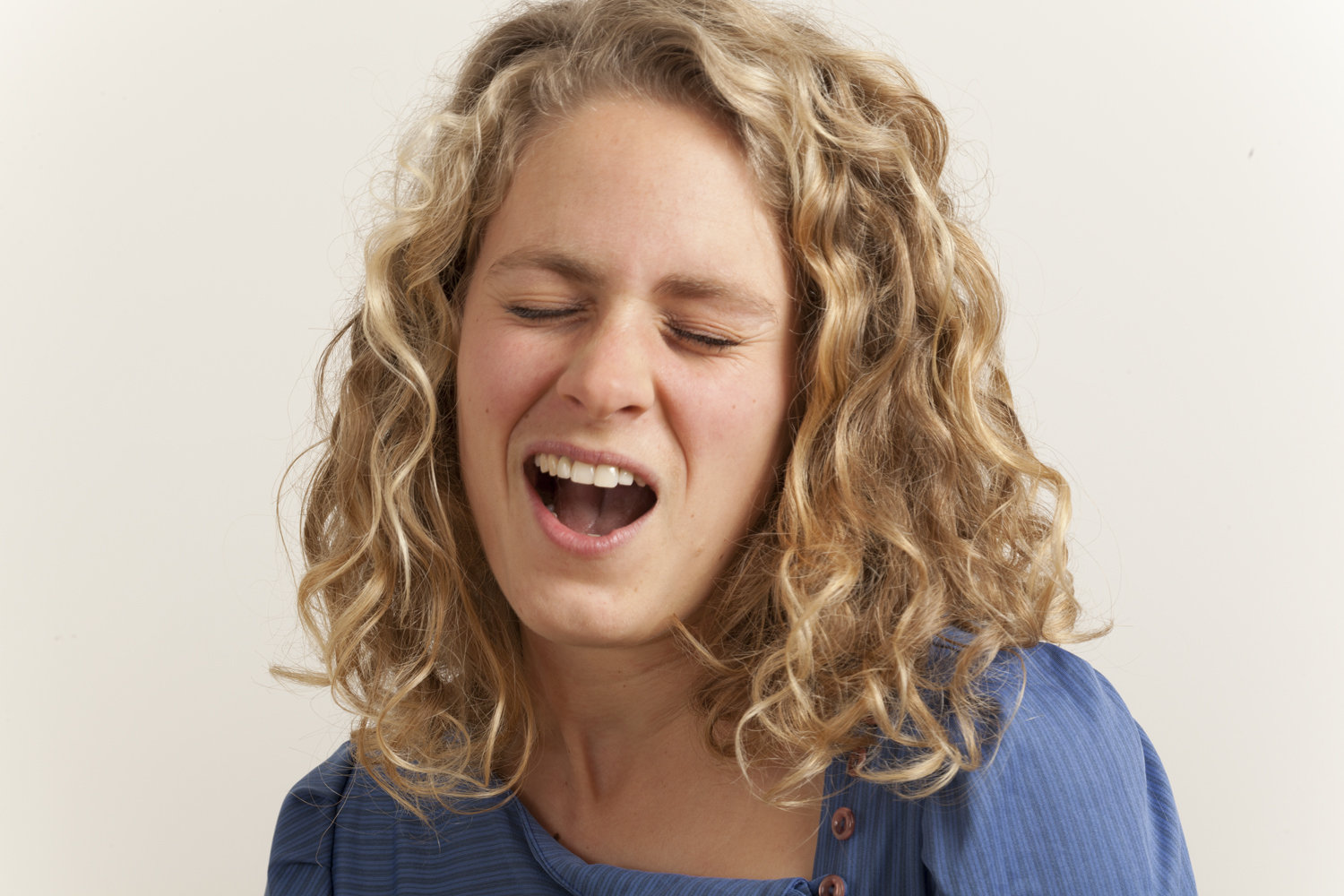 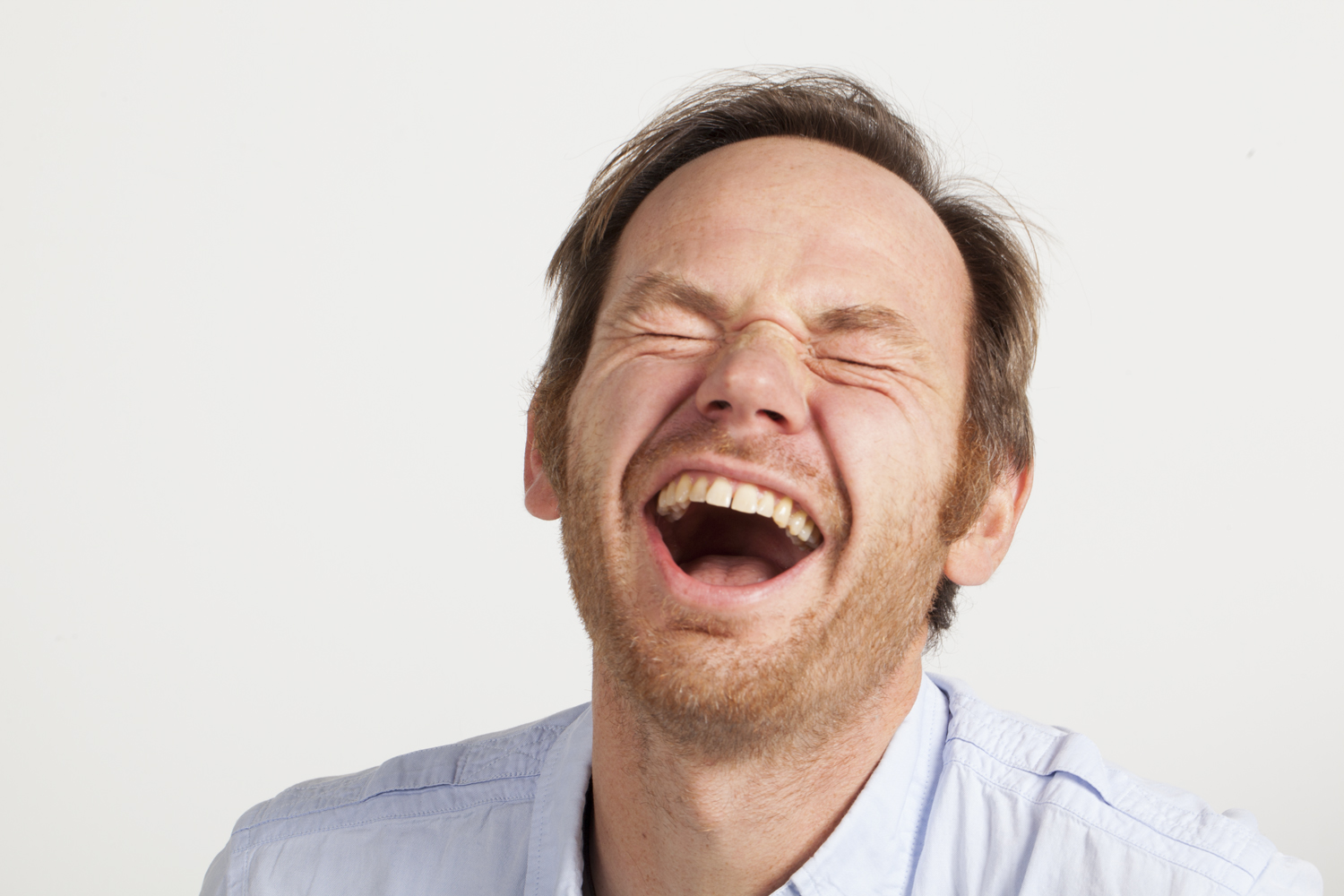 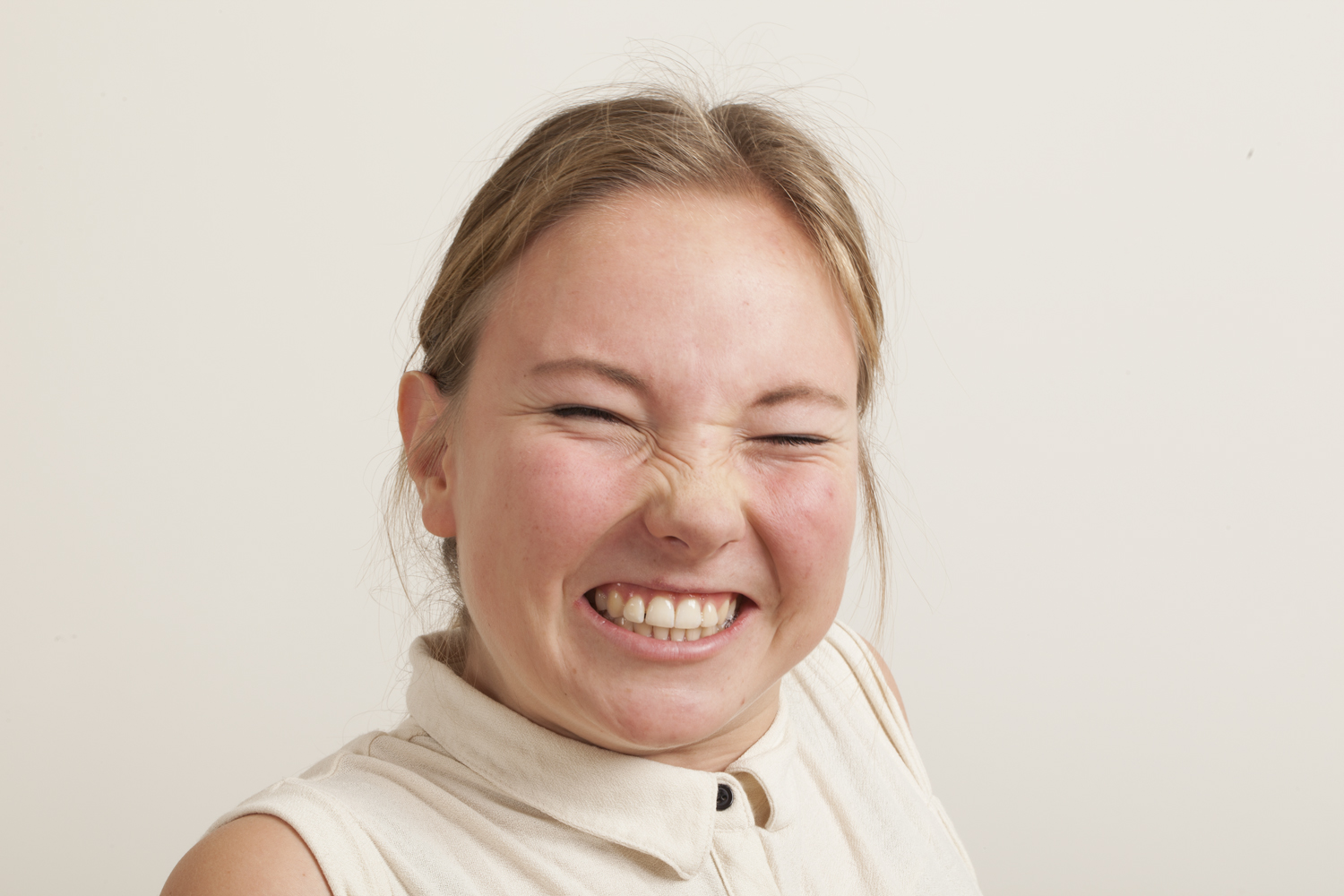 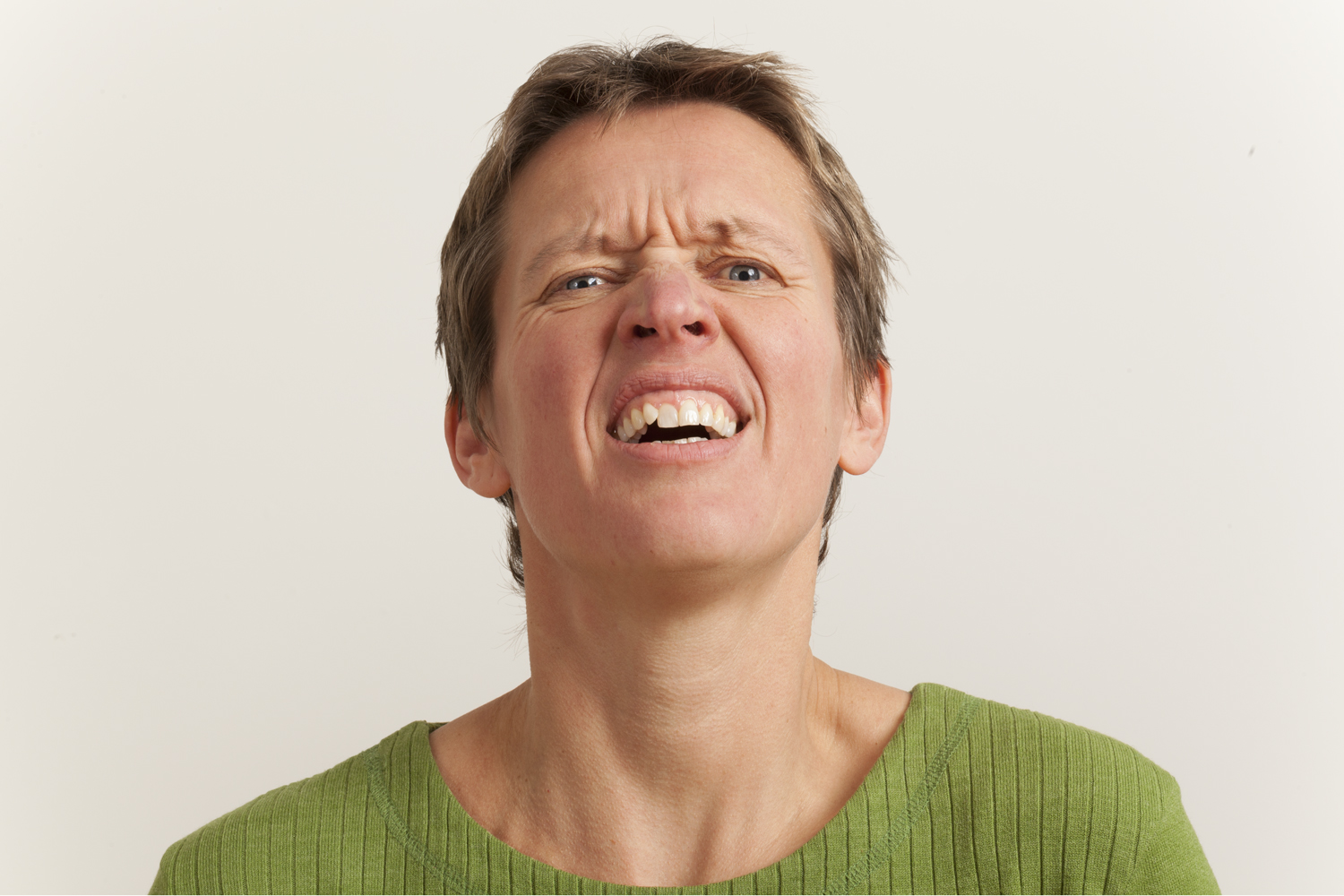 Smile the Pain away

Smile the Pain away

For the OUCH publication we needed portraits of everybody participating in the CureMaster program at the Sandberg Institute in Amsterdam, the Netherlands. And as the theme of this trimester is “ACHE”, the link to photograph everyone in literal – physical pain – was easily made. Our trainees – Milou and Sanne – got responsible for giving the “models” the physical pain required.

What is the best way to give physical pain to the model, giving me – the photographer – enough time to capture this? We tried an elastic band and pulling it away to then let it go. That ended up in a really short moment of pain. Too complicated to capture. As we would have to repeat it a dozen times, while the rate of success would be extremely low. So we found out that increasing the pain slowly would offer me a timeframe long enough to capture the pain. The best spot was at the inner side of the upper arm, pinching it first softly and then slowly increase the pain level. Believe me, we all ended up with bruises.

As I shot a whole lot of images, it was almost possible to discover certain “stages of pain”:

1) realization of the pain

2) disbelieving that this pain is really happening

3) as people had to look in the lens – the “power” of the lens – also releases a certain amount of “vanity” in people, but while the pain level increased the vanity lost it’s power and the models started to scream or shout or make other noises, or even trying to slap our trainee

4) shortly after the pain was released, everybody started laughing

Is it logical that smiling is the best way to release pain from your system? According to scientific research it is. Your face muscles communicate the smile with the brain, simply by doing it, and the brains react upon that smile, by giving you a better feeling.

But, do these pictures really give you the feeling that the person portrayed is in real physical pain? It’s a studio like setting, properly lighted and retouched in a commercial style, does that really communicate?

Susan Sontag has something interesting to say about this: ‘For the photography of atrocity, people want the weight of witnessing without the taint of artistry, which is equated with insincerity or mere contrivance. Pictures of hellish events seem more authentic when they don’t have the look that comes from being “properly” lighted and composed, because the photographer either is an amateur or – just as serviceable – has adopted one of several familiar anti-art styles. By flying low, artistically speaking, such pictures are thought to be less manipulative – all widely distributed images of suffering now stand under that suspicion – and less likely to arouse facile compassion or identification.

The less polished pictures are not only welcomed as possessing a special kind of authenticity. Some may compete with the best, so permissive are the standards for a memorable, eloquent picture.’ (p 26-27, Susan Sontag, Regarding the pain of others).

CureMaster - a temporary masters at the Sandberg Institute